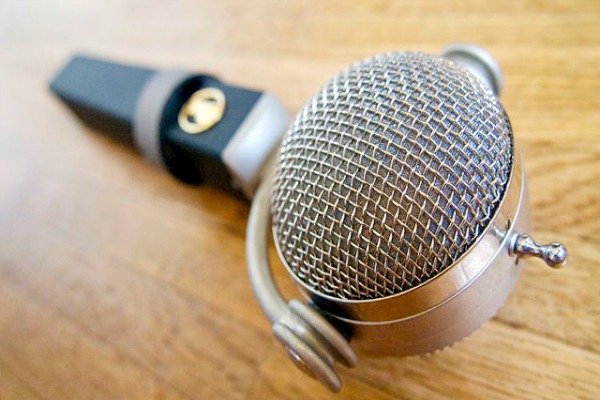 The First Friday Players join The Green Room in a special benefit concert on April 1 at 8PM in the Edna Wise Firehouse Theatre (656 7th Avenue). The event will benefit the Fairbanks Climate Action Coalition.

“People can expect a hilarious, tight improv show,” said Anna Gagne-Hawes. “We’ve all been doing improv for 10+ years and love to perform.”

For those who have never seen improvisational comedy, think “Whose Line is it Anyway?”.

“The Fairbanks Climate Action Coalition is doing vital, fundamental work in our community,” said Gagne-Hawes. “As a community and and as artists we need to ask ourselves what sort of community we want to live in. The Fairbanks Climate Action Coalition does fundamentally necessary lobbying, protesting and fundraising for issues such as Standing Rock, against drilling in ANWR and celebrating sustainability,” she said.

“They are a phenomenal community group and we are proud to raise money and awareness of them,” she added.

The show is pay-as-you-can (but a $10/person donation is suggested) and all profits will be donated to the Fairbanks Climate Action Coalition. Interested? Then be sure to RSVP.