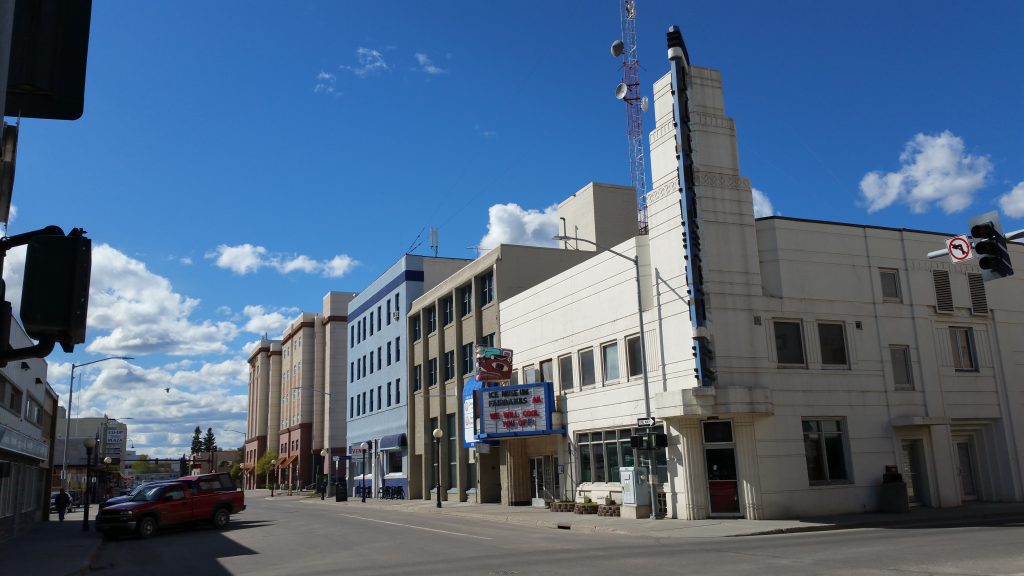 An ordinance introduced by Mayor Karl Kassel would repeal the Vison Fairbanks downtown plan. The Kassel Administration is moving to develop a new plan for downtown, but Ordinance 2017-42 will come first. The Downtown Association itself was among the first to declare the Vision Plan obsolete, no longer useful in encouraging and shaping downtown’s growth. The Downtown Association assembled a list of “contemporary” goals that would improve the day-to-day delivery of Borough and (mainly) City services downtown. When it sought the endorsement of those goals by those governments, it turned out that others – namely DOT, FMATS, the Polaris Working Group and the Borough’s Community Planning Department – shared the view that the plan’s specificity could constrain or unduly complicate progress on public and private projects downtown. Mayor Kassel offered that it was time for the Borough’s Community Planning Department to develop a new plan.

On June 6, the Borough’s Planning Commission voted 8-0 to approve the plan’s repeal.  The ordinance is slated to go the Borough Assembly for a work session on July 20 and again on July 27 for final action. Contact David for more information.