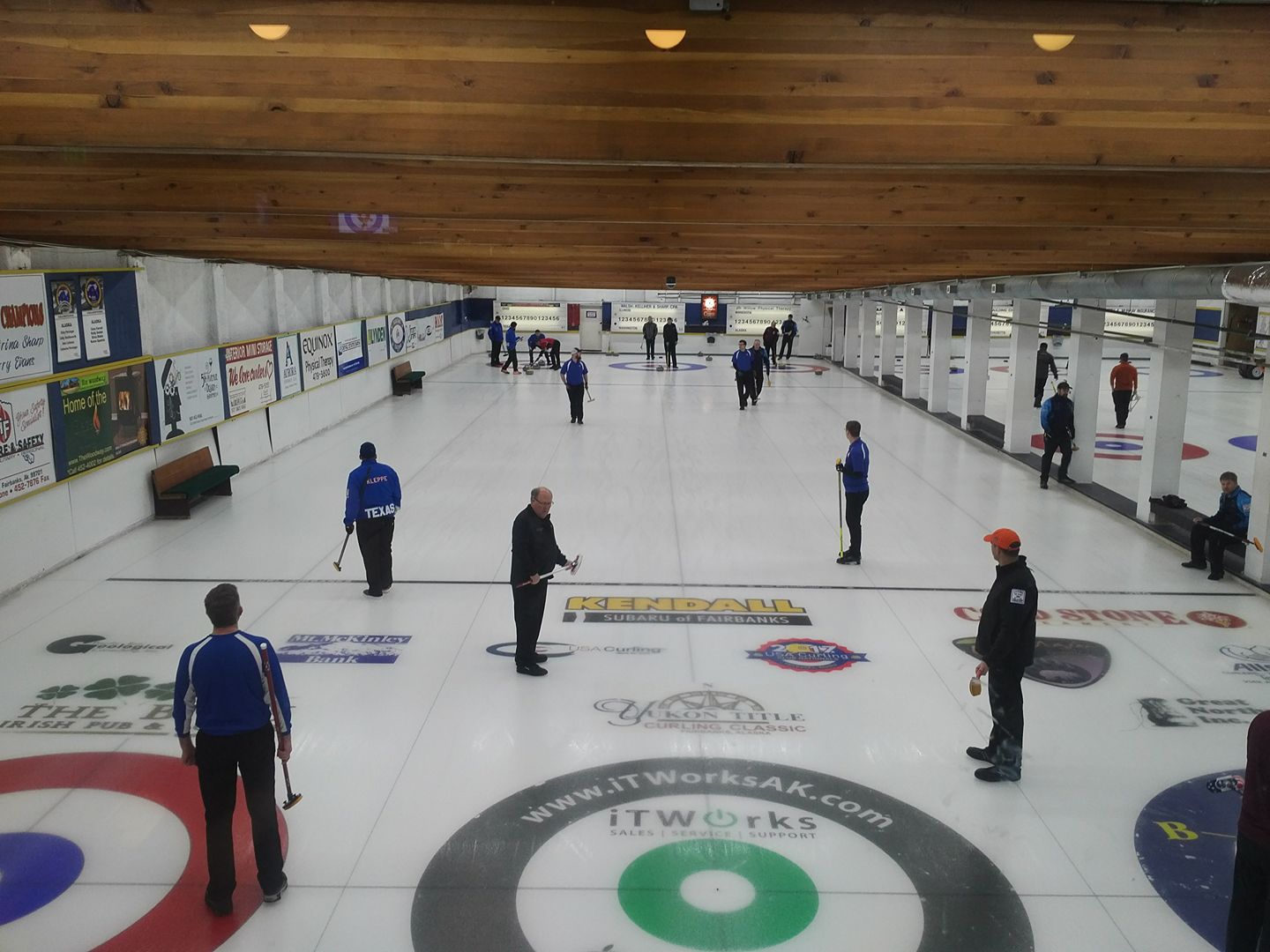 The 82nd Annual Fairbanks International Bonspiel curls off this weekend, March 30 – April 2. This year’s theme is Disney on the Curling Ice!

“The Fairbanks International Bonspiel is the pinnacle of our season. We like to close the curling season in the same fashion as we’ve curled all year – with an epic party!” said Denise Kamm, club manager at the Fairbanks Curling Club. “This party includes around the clock curling, team costumes, fierce competition, live music, belly dancers, and lots of good food and spirits!”

Are you a curler? Deadline for signing up for a curling team is Wednesday, March 29 at Noon. Call some friends, create your teams and collect your costumes for this epic annual event! Tickets $360 for a team or $90 per-person. It’s a traditional bonspiel, meaning that the teams are gender-specific. Men’s and Women’s teams only; no mixed teams. Awesome prizes, delicious food, lots of bands and tons of fun are all just bonuses added to the round-the-clock curling! 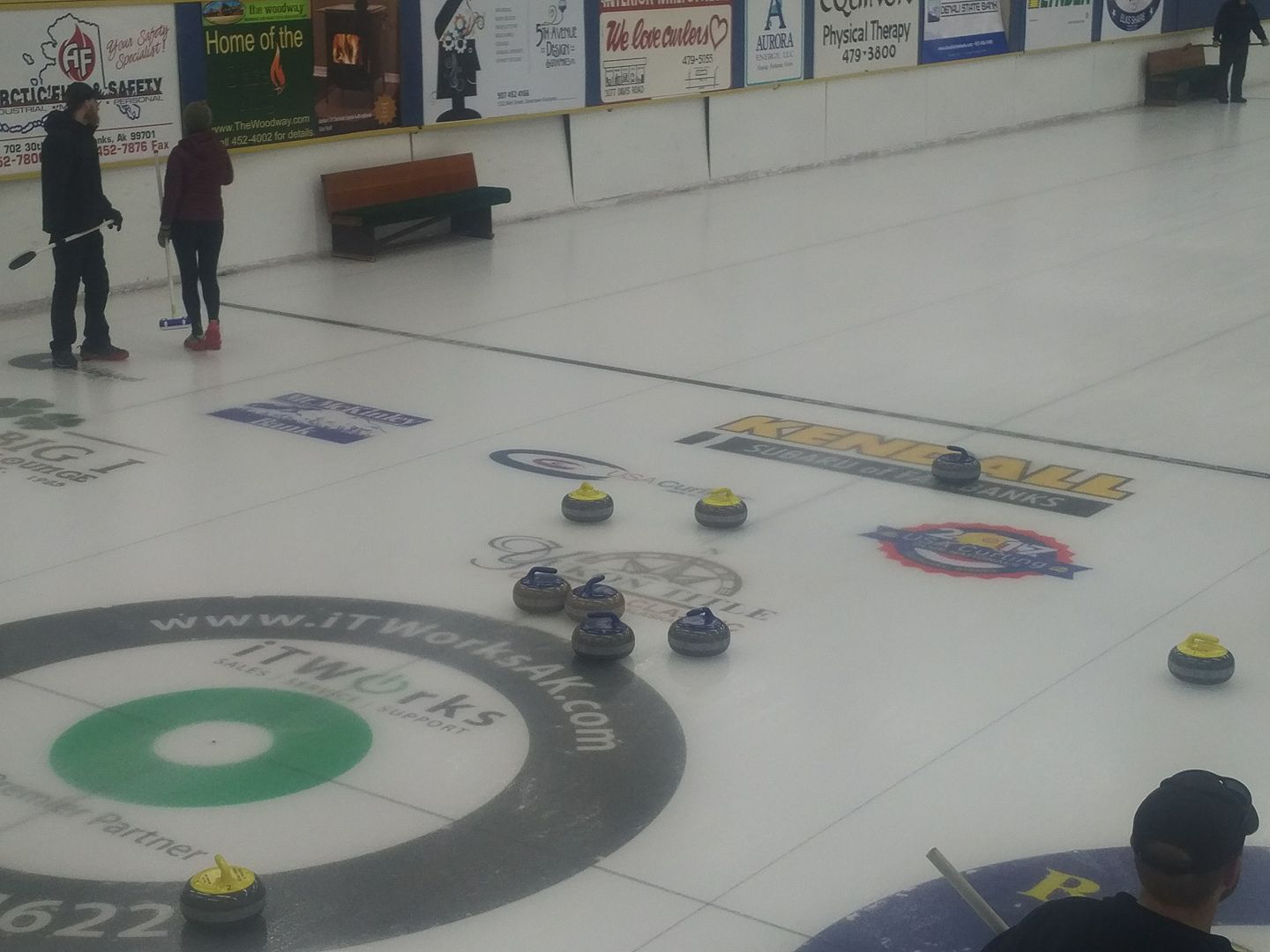 Just coming for the epic party? “We are open to the public so we invite you to come on down to help us celebrate the end of this fantastic curling season,” said Kamm. The club will be open to the public for the entire duration of the event. The public is invited to hang out in the club’s warm spectator viewing area, have a drink at the bar and enjoy food by Between the Buns!

The 82nd Annual Fairbanks International Bonspiel is brought to you by Kendall Subaru of Fairbanks, Odom Corp & Ursa Major.

For more information or notification of future curling events in Fairbanks, please contact Denise Kamm by email or by calling the club at 452-CURL (2875).

About the Fairbanks Curling Club
The Fairbanks Curling Club is proud to be the oldest organized sports group in Alaska. We were officially established in 1905, which makes us 112 years old! Fairbanks’ Curling season runs late September thru early April. With leagues every night of the week and numerous special events during weekends, there are plenty of opportunities to observe local curling games. The bar is open at about 5:30 pm every weeknight during league play, and you’re welcome to bring your friends, have some drinks and watch some curling. The spectator gallery is heated to a comfortable 68 degrees with free admission.