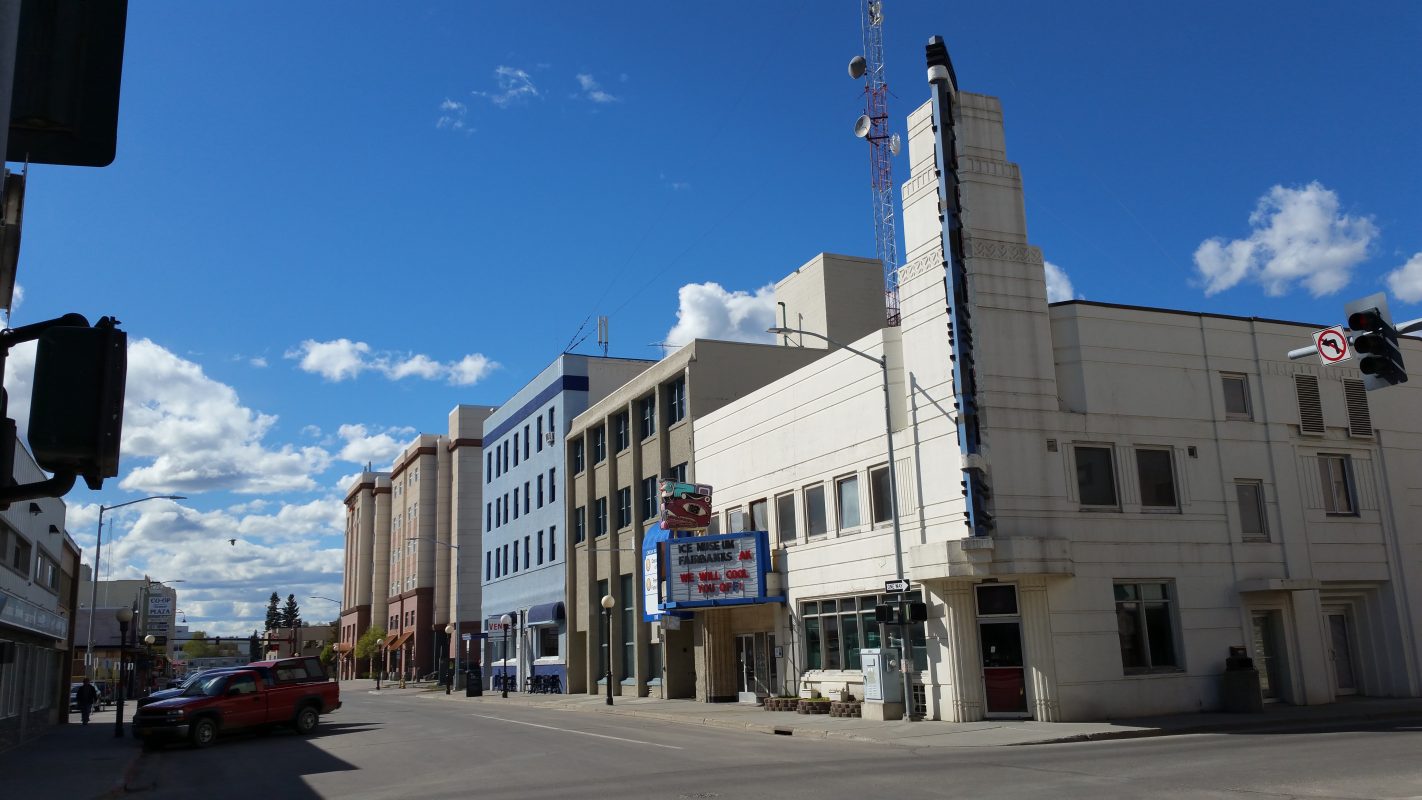 Polaris Building assessment
Environmental Protection Agency funding for an assessment of the Polaris Building will not be impacted by a grant freeze begun by the Trump Administration. That means the City of Fairbanks will be able to undertake a $200,000 assessment of the building to determine contamination levels and hazards within the building. Built in 1952, the 11-story building is the tallest building in Fairbanks.

Farewell to Fairbanks Counseling and Adoption
Fairbanks bids a fond farewell to Fairbanks Counseling and Adoption. The local non-profit will be shutting its doors after almost 40 years of providing counseling and adoption services to the Fairbanks area. The organization also ran SOAP, the Street Outreach and Advocacy Program, a well-known program that helped at-risk children. FCA is closing as it says it has seen a continuing and consistent reduction in its financial resources, resources needed to effectively run their service programs. The organization will officially close on June 30.

New businesses
Downtown has also welcomed several new business in 2017, a new realtor and a new beauty salon: Summit Realty, which includes local realtors Joe Head and Zeb Mabie, has moved into a building on 4th Avenue and Noble. Farther down Noble Street, Vivid Beauty has moved into the former Sunshine Travel Building at 1200 Noble Street. You can find both Summit Realty and Vivid Beauty on Facebook.

Ice Museum temporary closure
The Ice Museum, on 2nd Avenue, is currently closed for maintenance according to a piece of paper on their door. They are slated to re-open sometime this year.

Tuesday Tastings
Tuesday Tastings are back at Lavelle’s Bistro. Tuesday Tastings will be held almost every Tuesday until April 25. Whether you’re a fine beverage noobie or a die-hard aficionado, you can look forward to a wide range of tastings this year featuring a wine and pie tasting, a Unibroue Beer Dinner, a cider tasting and a Midnight Sun Brewery Beer tasting. Delicious. You can find out more about this spring’s tastings on the Lavelle’s Bistro Facebook Page.

Building to be gutted?
Here’s news from the rumor mill: the owner of the small, red building on 4th Avenue (adjacent to the Nerland Building, where our offices are located) appears to be in the process of being gutted. The building was slated to be the home of a local non-profit but has since been snapped up by a local energy firm.