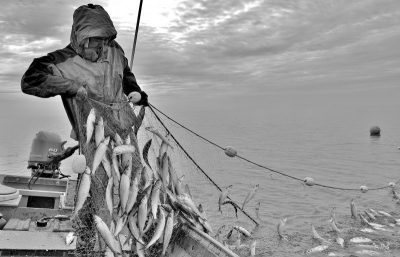 The Alaska Federation of Natives annual convention returns to Fairbanks again this year and will draw more than 4,000 people from throughout Alaska.  AFN was last here in 2013 and then, as now, this extraordinary convention succeeds on the strength of local volunteers.  Explore Fairbanks is leading the effort to fill the 654 2.5-hour volunteer time blocks. 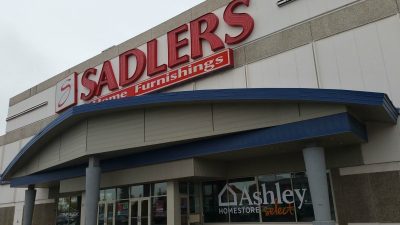 The ground floor of the Sadler’s Home Furnishings building has recently undergone a very substantial remodel. The floor, the former home of Cribs, Cradles & Things and Glow Putt, is now poised to be a massive showroom for the store’s Ashley line of furniture and should be open Friday, September 16.

This September, downtown Fairbanks will play host to the annual Alaska Fire Conference. The conference runs from September 21st – 24th and will be held in the Westmark Hotel. The event is co-sponsored by the Alaska Fire Chiefs and Alaska State Firefighters Associations in partnership with the State of Alaska. The event will bring several hundred firefighter personnel into the downtown area. 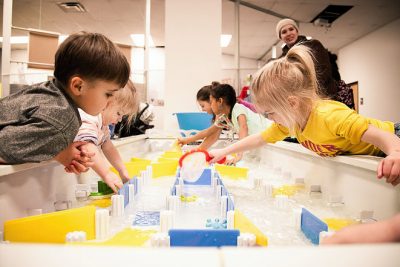 September is filled with a plethora of things to do at the Fairbanks Children’s Museum. The time of sweaters, textbooks, and pumpkin spice means its the perfect time to fall into your school-year routine. A routine that, if you had kids, should definitely include the Fairbanks Children’s Museum and its numerous exhibits (like the Imagineering Lab) designed for arts and crafts related to autumn.

In 2017, the Mining History Association (MHA) will hold its 28th annual conference in Fairbanks from June 15-19. The MHA is an organization of individuals interested in the history of mining and metallurgy. Members include independent scholars, laypersons, college and university professors, historians, miners, geologists and retired mining industry personnel. This is the first time the conference has been held in Alaska.

The Morris Thompson Cultural and Visitors Center is accepting applications for the First Friday Holiday Art Bazaar in December. The event is a hybrid of a traditional bazaar and a First Friday, giving artists the intimate setting of a First Friday and the selling power of a bazaar.