Downtown rolls out welcome mat with May 10 celebration 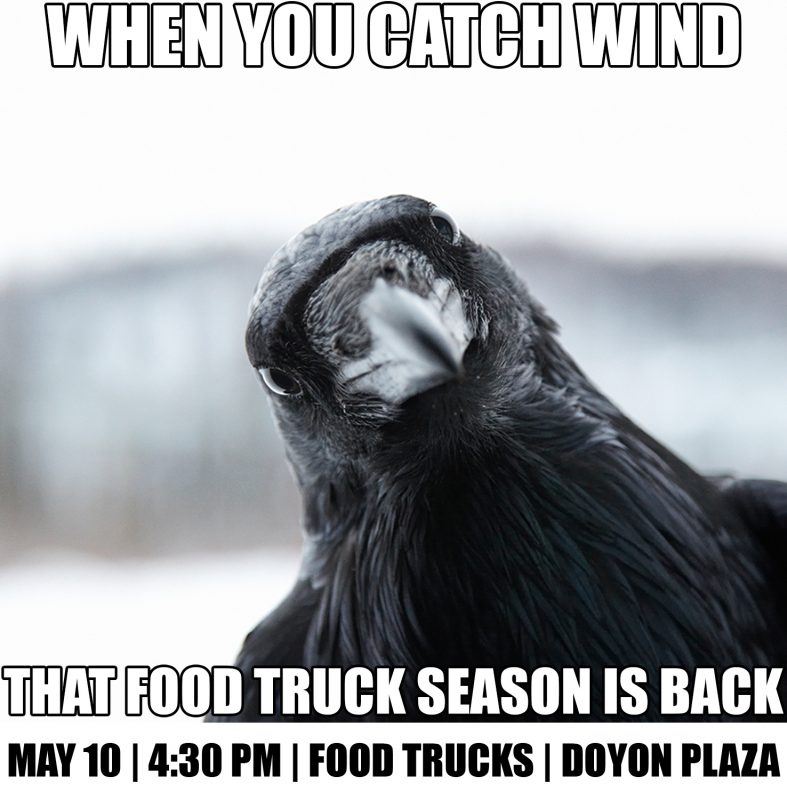 For years, locals have known that downtown Fairbanks is the place for a fun, wild and unexpectedly good time. In fact, the phrase “expect the unexpected” was coined by Austin “Cap” Lathrop about the very downtown he helped build.*

In the grand tradition of bringing cheer to the Last Frontier, the great community of Fairbanks will host a special Celebration of the Arctic on May 10 to welcome the 10th Arctic Ministerial Conference. The downtown block party will bring together the best in Arctic-themed food, art, music and business. The celebration is going to be unmissable.

While downtown is known for it’s nightlife, it’s also known for it’s daylife. Downtown is the hub for Alaska’s Interior, the Arctic and beyond.  As the saying goes, “All roads lead to downtown Fairbanks.”**  Downtown is all that and the artistic and cultural capitol of the Interior.

From the Downtown Association of Fairbanks’ perspective, this downtown event may be the first time since the visit of President Ronald Reagan and Pope John Paul II that Fairbanksans have had such a good chance to speak to an international audience through the long train of media following Secretary of State Rex Tillerson and Russia’s Foreign Secretary Sergey Lavrov.

Whatever you do, whatever business you’re in, come downtown on May 10 to have fun and be an ambassador for the Arctic.

*Completely made up!
**This is also made up!