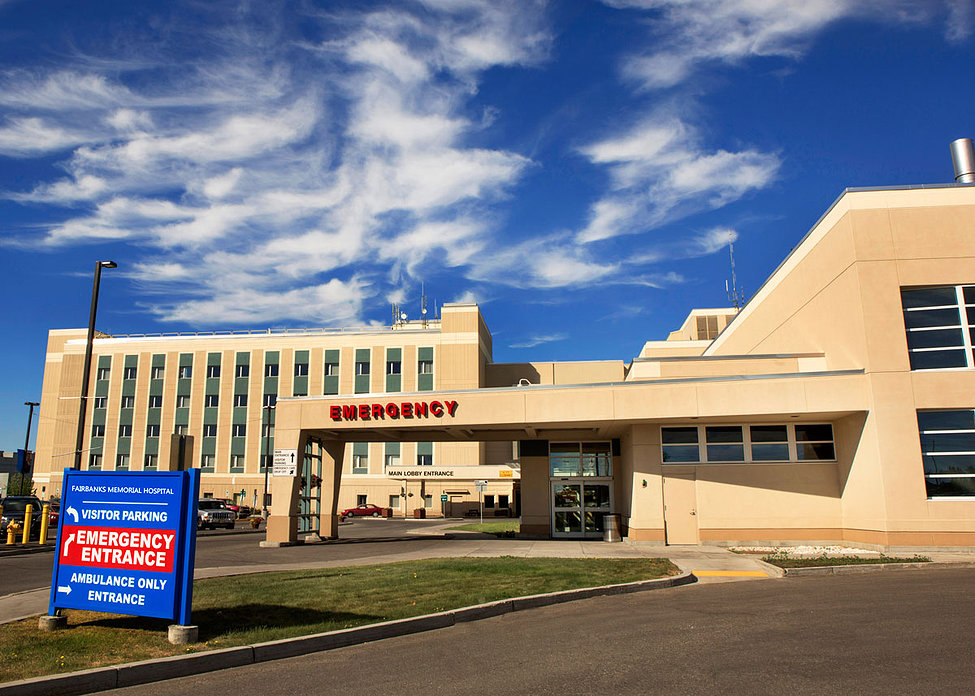 Fairbanks Memorial Hospital has renewed its support for the Community Service Patrol for 2017 with a $50,000 donation. FMH’s support for the CSP has only grown since 2007. It cannot be overstated that FMH’s contribution anchors the CSP program. Their reasons for supporting the CSP shed light on the hospital’s deep care for the community.

We are proud of the work we have accomplished with the CSP. When the Downtown Association assumed the program from the Fairbanks Native Association in 2007, we knew we were the agency of last resort – but someone had to do it if downtown was to maintain a welcoming business environment. After seven years of operating and funding the program (and persuading the city to contribute to it) we had a program effective and valuable enough that the city asked us to expand it city-wide in 2014. That was the opening we needed to persuade the city to go ahead and assume all operations of the CSP.

The Downtown Association remains a funder of the program, an “aggregator” of donations large and small from the community. Please consider donating to the Community Service Patrol.