News You Can Use: Downtown Businesses Prepare for Summer Tourism 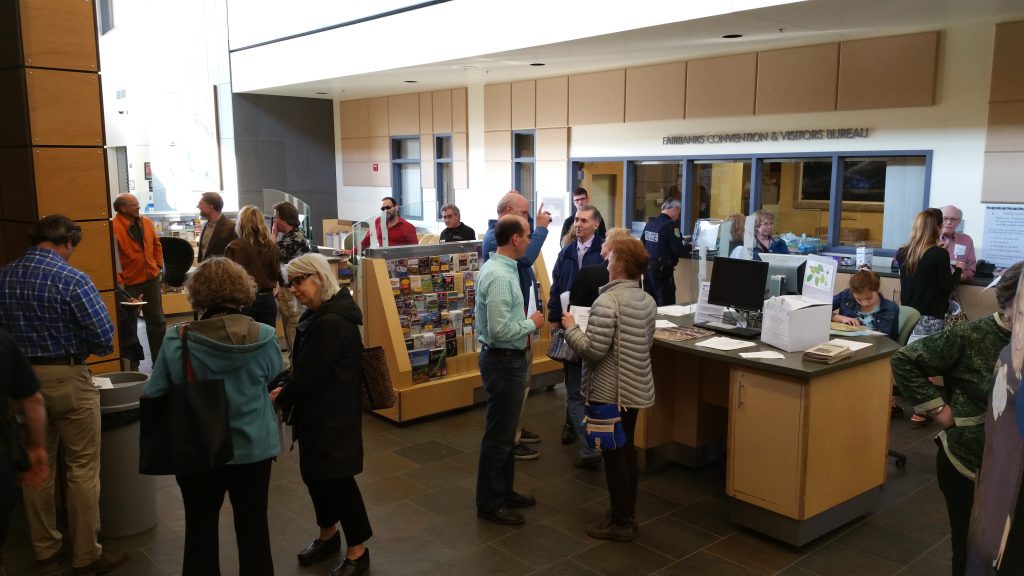